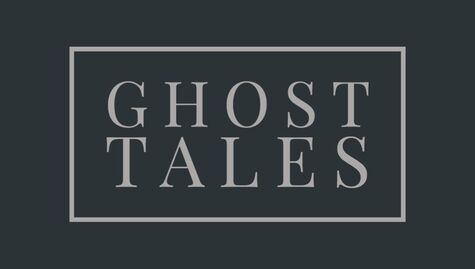 In the midst of Covid-19 quarantine, Patrick turned to writing as a creative outlet while most productions were shutdown. A series of events led him to lean heavily into the themes of anxiety and mortality. From there, Ghost Tales was born.

Ghost Tales (SAG-AFTRA Production ID 00521906) is an experimental, short anthology series wherein folks communicate with the departed. Each of the 6 episodes that make up the first season is a standalone story; and the series uses many of the same actors and locations repeatedly throughout.

Working with friends (and fellow actors!), Lindsae Klein and Jefferson Thomas (Whats in the Water Productions), Patrick looked to create something simple. Episodes are shot on an iPhone with Moment lenses; using a shotgun microphone, minimal crew, and mostly natural lighting. The key focus always to be story and performance. An actor collaborative looking to experiment and learn. A playground.